The ruins of Pompeii, Oplonti and Herculaneum

The ruins of Pompeii, Oplonti and Herculaneum

A wonderful day around the ruins of the ancient Roman cities, at the volcanic slopes of Vesevius.

Pompeii was a resort town inhabited by wealthy Romans who were known for lavish spending on their homes. The fertile, volcanic slopes of Vesevius provided an ideal climate for grapes and olive groves.In 1748 Pompeii was discovered, completely intact and perfectly preserved over the centuries from natural and man-made forces. Time was stopped in its tracks and Pompeii remains a time capsule of every day life from a bygone era. Here you can see the plaster casts of the victims’ bodies, reminder of the last moments of this great tragedy of the ancient world, but also magnificent private residences, shops, thermal baths, theatres, temples, inns, hotels as well as a brothel and an amphitheatre which reflect the high quality of life that the citizens of Pompeii enjoyed. Though the ancient city of Pompeii is world famous and among the most visited sites in Italy, it was not the only city that was ravaged by the eruptions of Mount Vesuvius in 79 AD.Herculaneum was a wealthier city than Pompeii and remains better preserved because it was destroyed it in a different manner: lying along the coast and to the west of Mount Vesuvius, it was sheltered from the worst of the eruption thanks to winds that appear to have blown ash in a southwards direction, obliterating Pompeii but giving many people in Herculaneum time to flee the city.The ancient seaside city of Oplontis, now modern day Torre Annunziata, is best known for the Roman Villa of Poppaea thought to belong to Emperor Nero’s second wife, Poppaea Sabina.

SKIP THE LINE. Our tours include the skip the line tickets.
LANGUAGES: English, Spanish, French, Russian, German, Portuguese, Dutch, Chinese, Japanese.
KIDS FRIENDLY. The children are welcome. Please write me if there are kids in your family group.
DISABLE FRIENDLY. The tour is disabled friendly. Please contact me if you need a wheelchair.
DRESS CODE: Low cut or sleeveless clothing, shorts, miniskirts and hats are not allowed. Only small bags/backpacks are permitted (size 40x35x15). 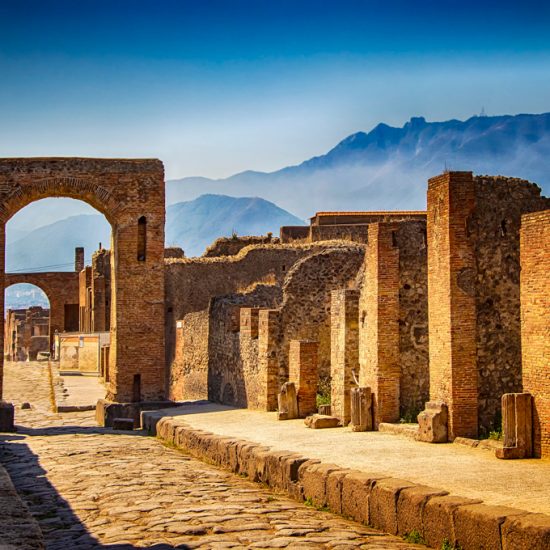 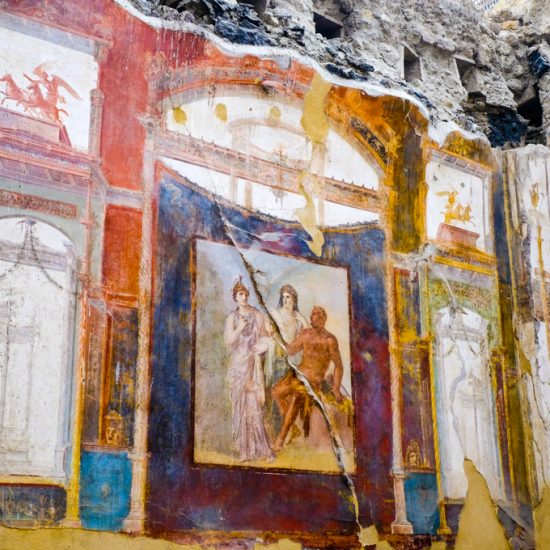 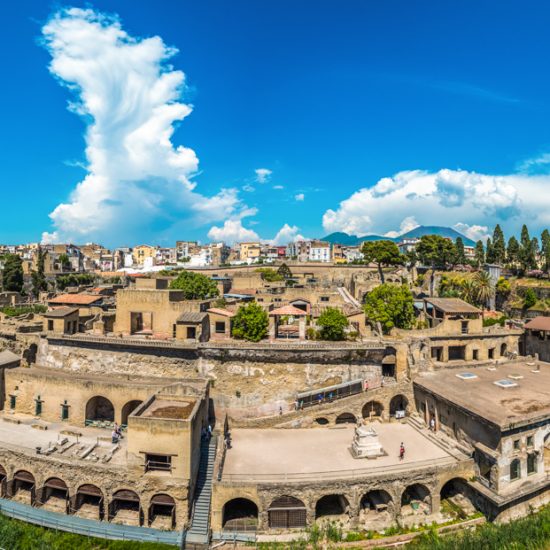 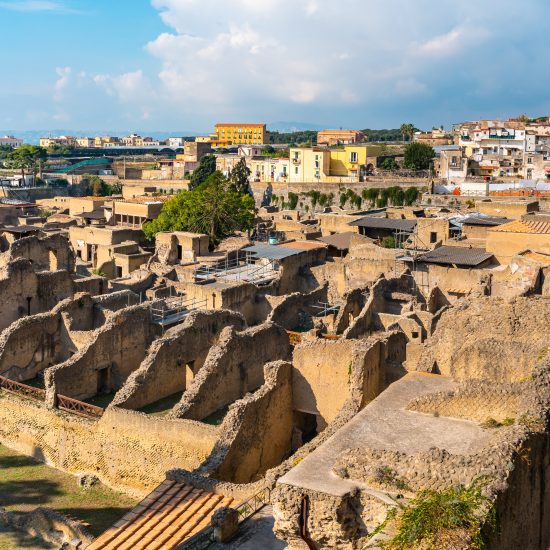 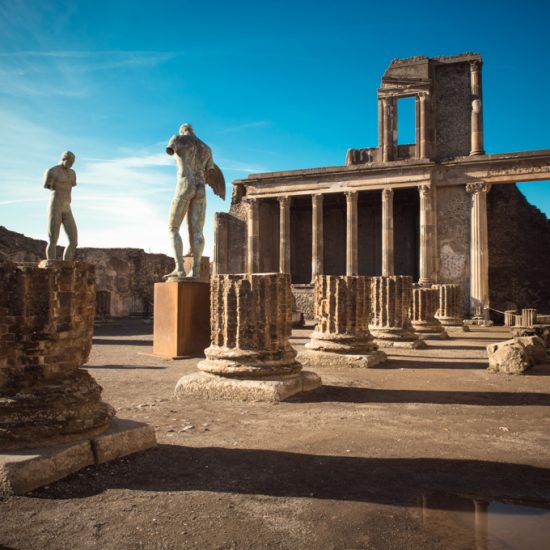 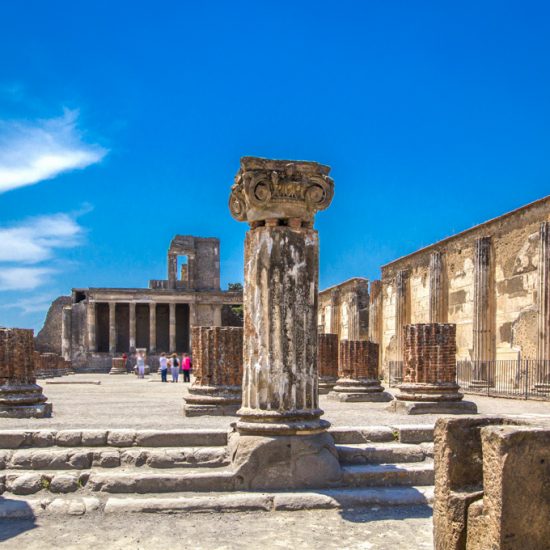 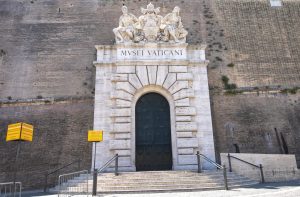 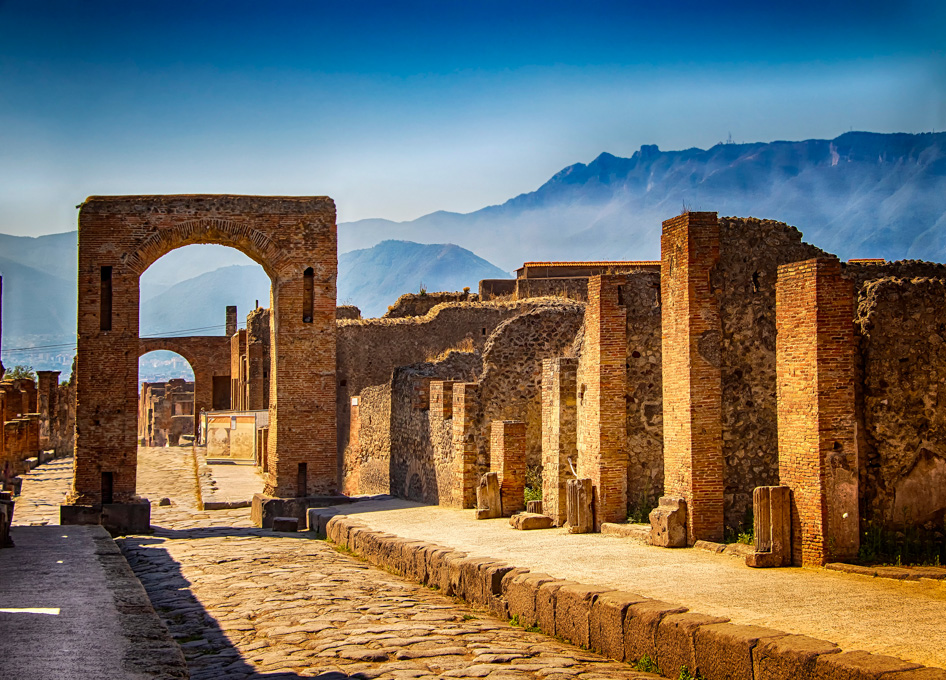 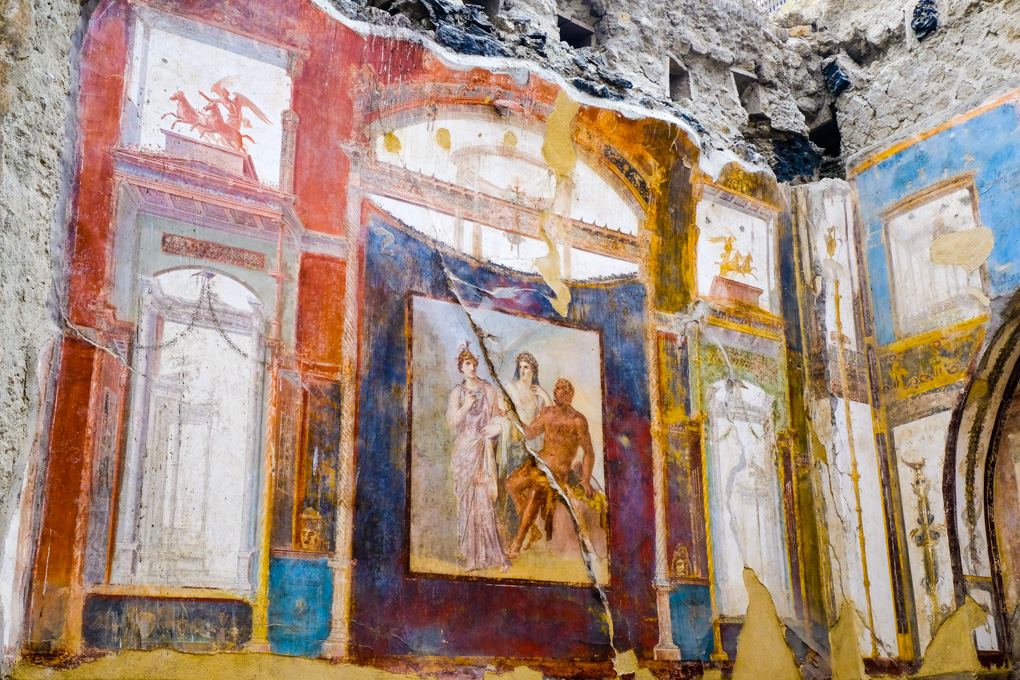 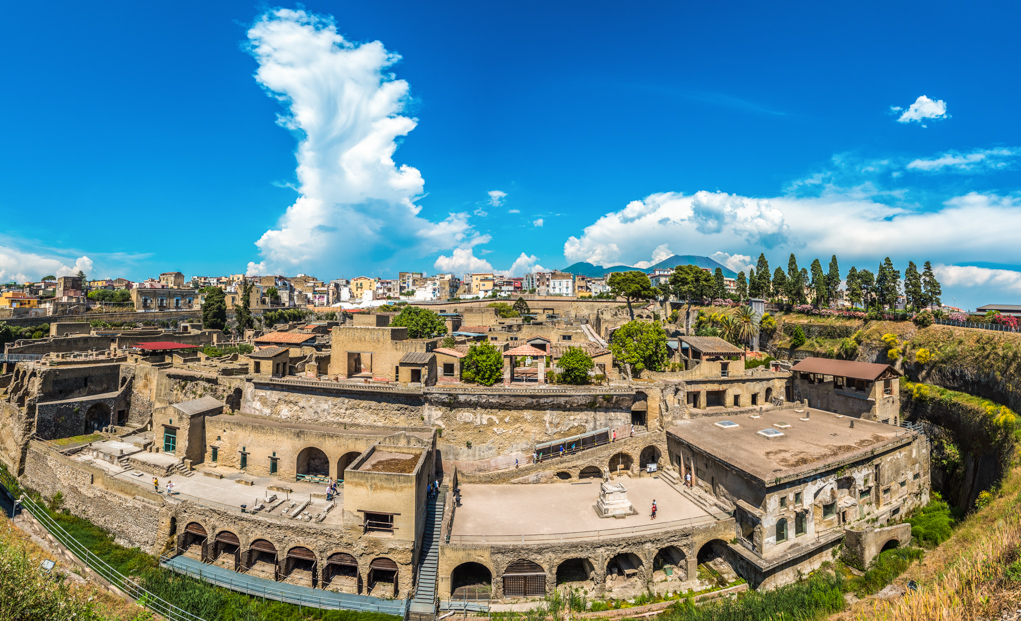 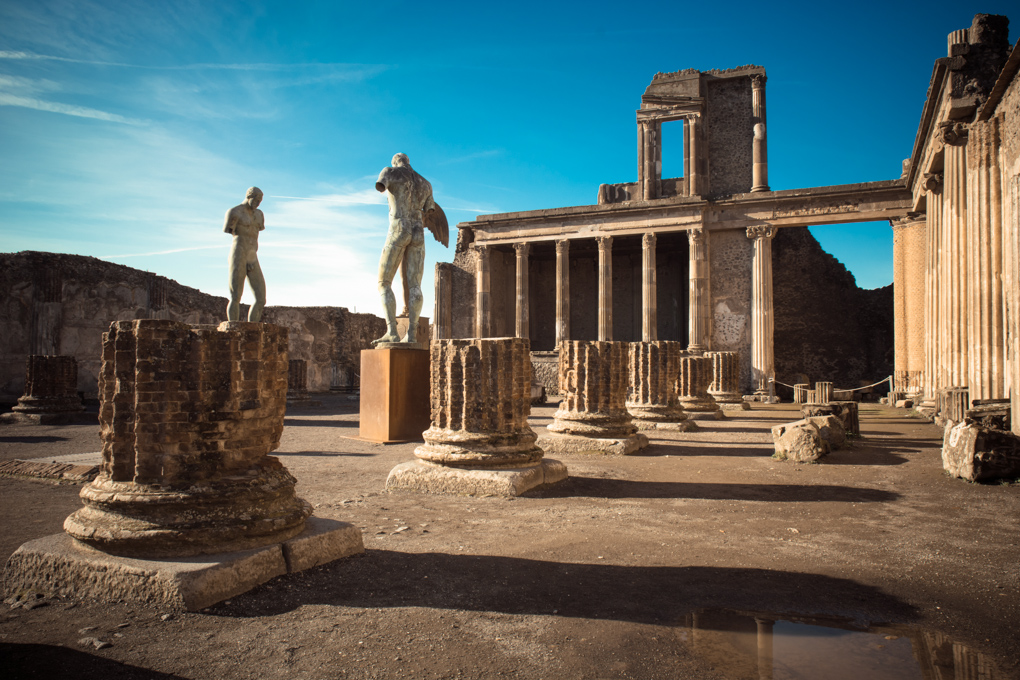 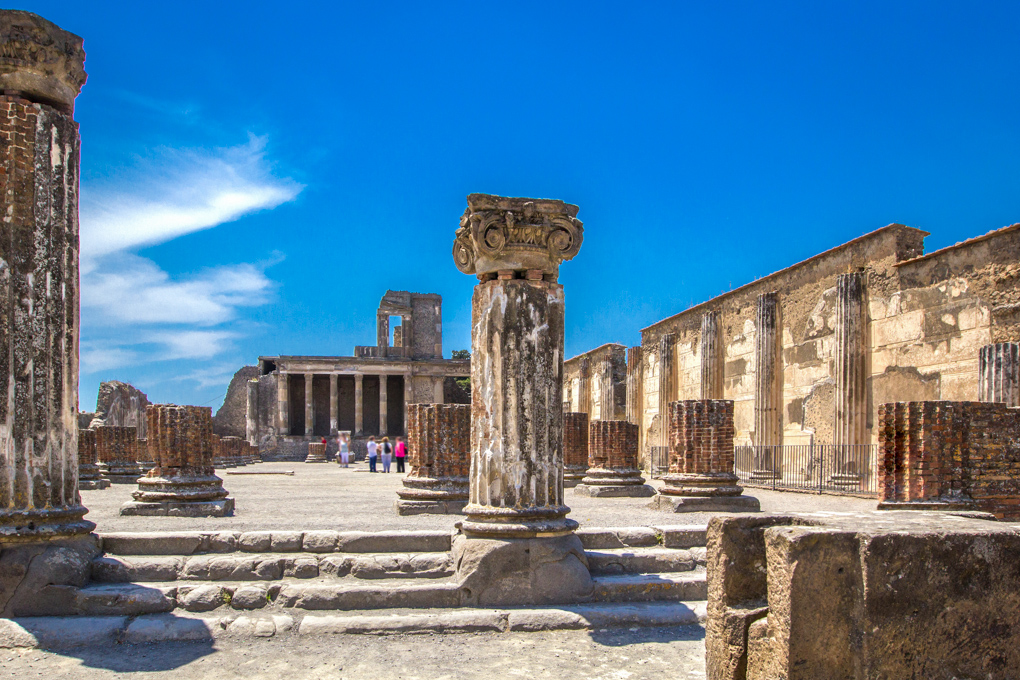