An unexpected Rome: a walk in the most unusual and fascinating places of town, sities less known by the general public but for this reason not less suggestive

The Acatholic Cemetery is a place of unusual beauty and peace that demonstrates the love of many foreigners for the eternal city. Traditionally, Rome has been a destination for visitors from all over the world. For them in 1800 this cemetery was created. It was initially only for non-Catholics, like the poets Shelley and Keats, but later many celebrities have chosen to be buried here, even to the present day! The place where beauty softens pain and gives a breath of eternity to memory! Another exceptional tomb is located right next to it: a pyramid! That’s right, like in Egypt! In 18 BC Gaius Cestius Epulonius wanted to build an unusual and spectacular tomb! And to be honest, seeing a pyramid of white marble, 37 meters high in Rome, arouses a marvel! Not far from there, stands, miraculously preserved, Porta San Paolo (formerly Porta Ostiensis). It is exciting to get up on the ramparts of the walls originally built by Emperor Aurelian in 275 AD, to understand how it works and to imagine how many thousands of people, travelers, workers, pilgrims and invaders have passed through here to get to Rome. You can be one of those and become part of the story!

SKIP THE LINE. Our tours include the skip the line tickets.
LANGUAGES: English, Spanish, French, Russian, German, Portuguese, Dutch, Chinese, Japanese.
KIDS FRIENDLY. The children are welcome. Please write me if there are kids in your family group.
DISABLE FRIENDLY. The tour is disabled friendly. Please contact me if you need a wheelchair.
DRESS CODE: Low cut or sleeveless clothing, shorts, miniskirts and hats are not allowed. Only small bags/backpacks are permitted (size 40x35x15). 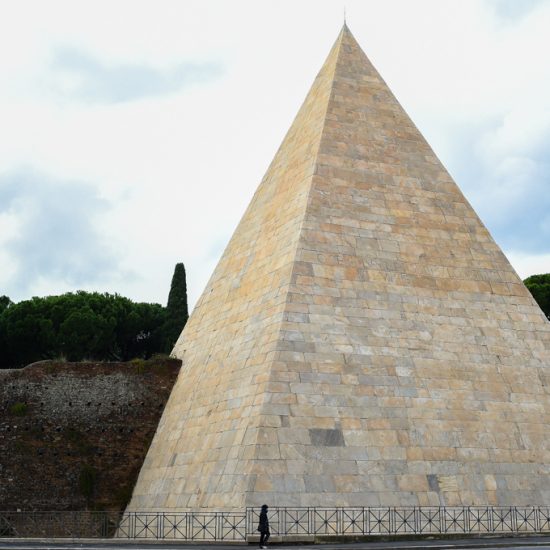 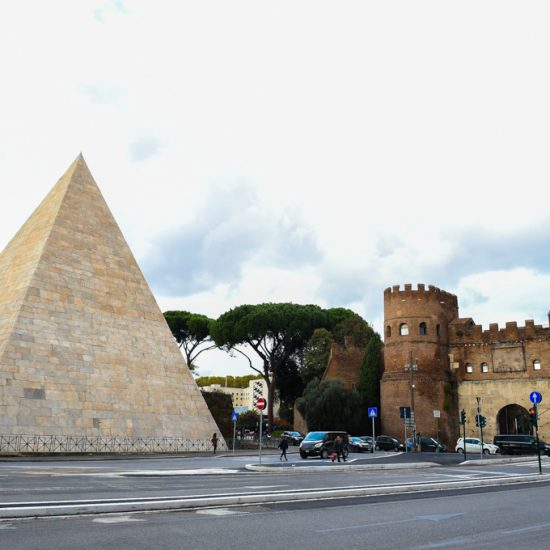 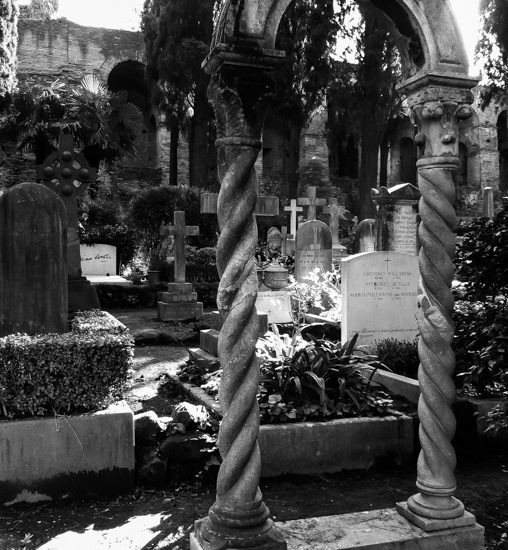 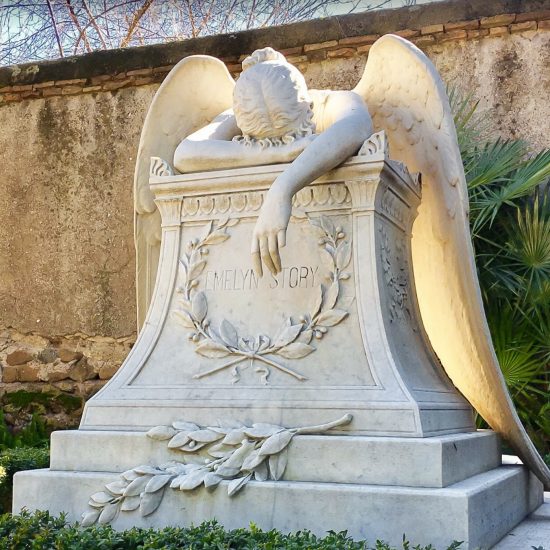 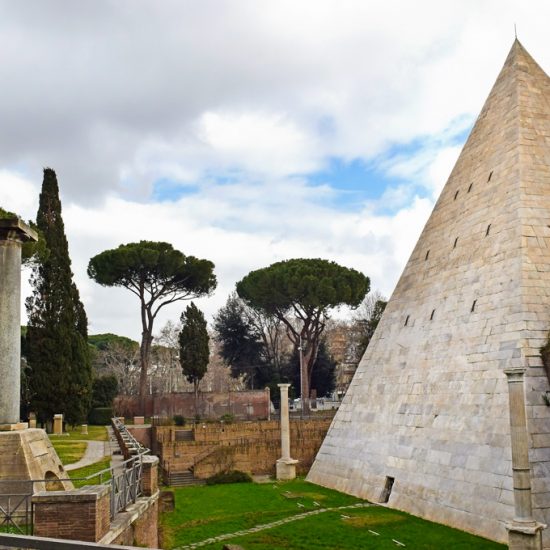 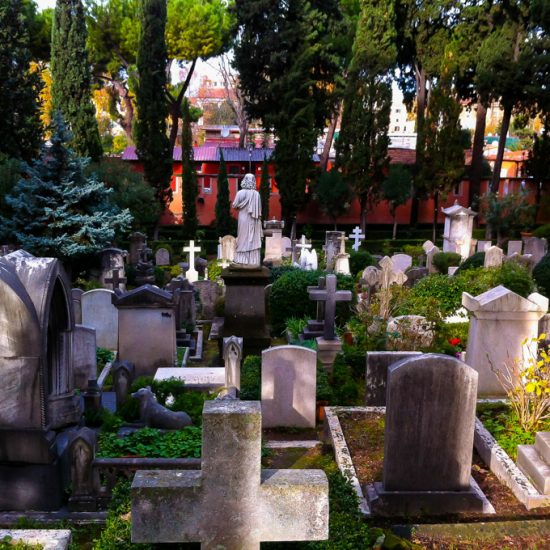 1. 100% BIO Piazza di Porta S. Paolo, 6/a near Piramide Metro Station Line B
2. at your accommodation: the pick up from your hotel/b&b is available if it is in the centre of Rome and the cost of the taxi is on you. 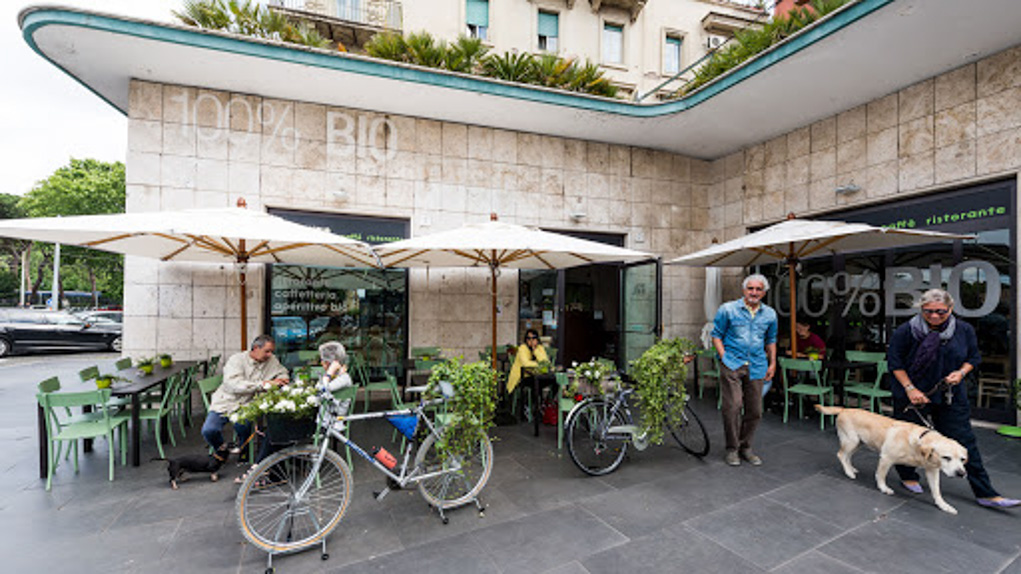 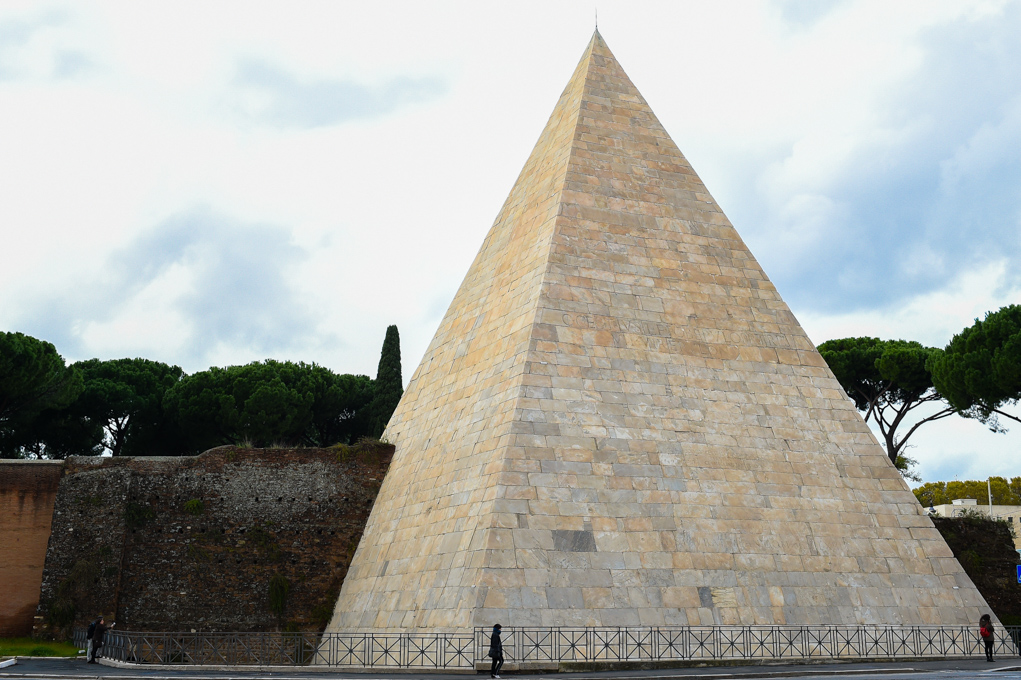 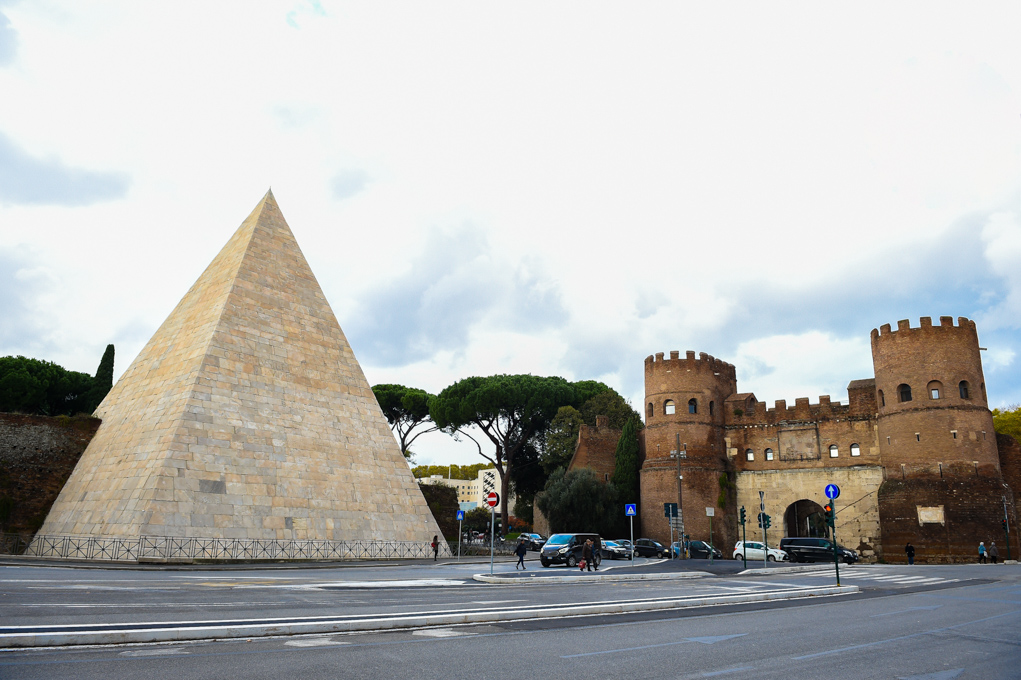 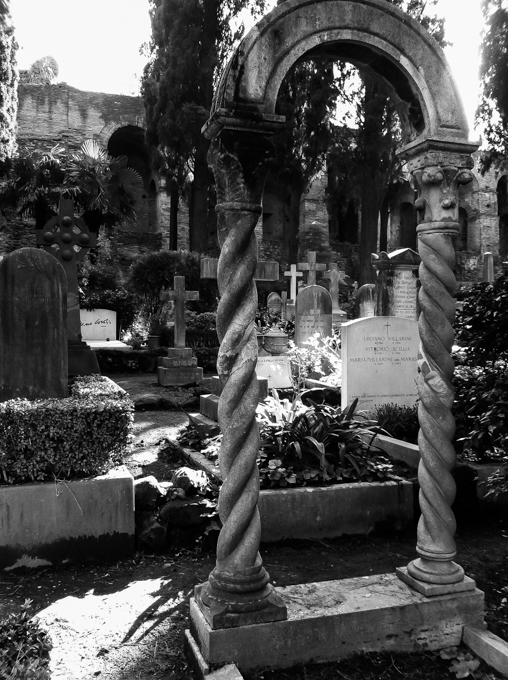 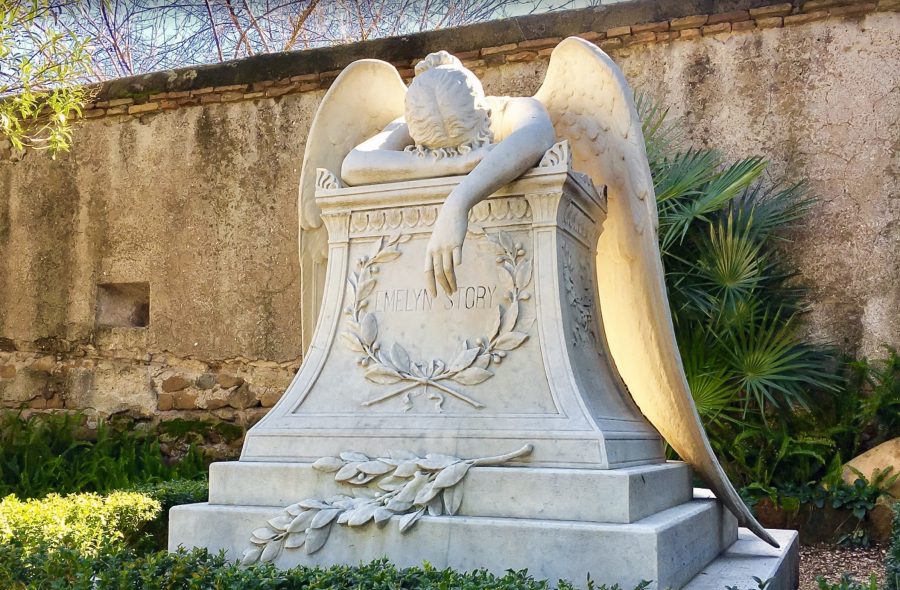 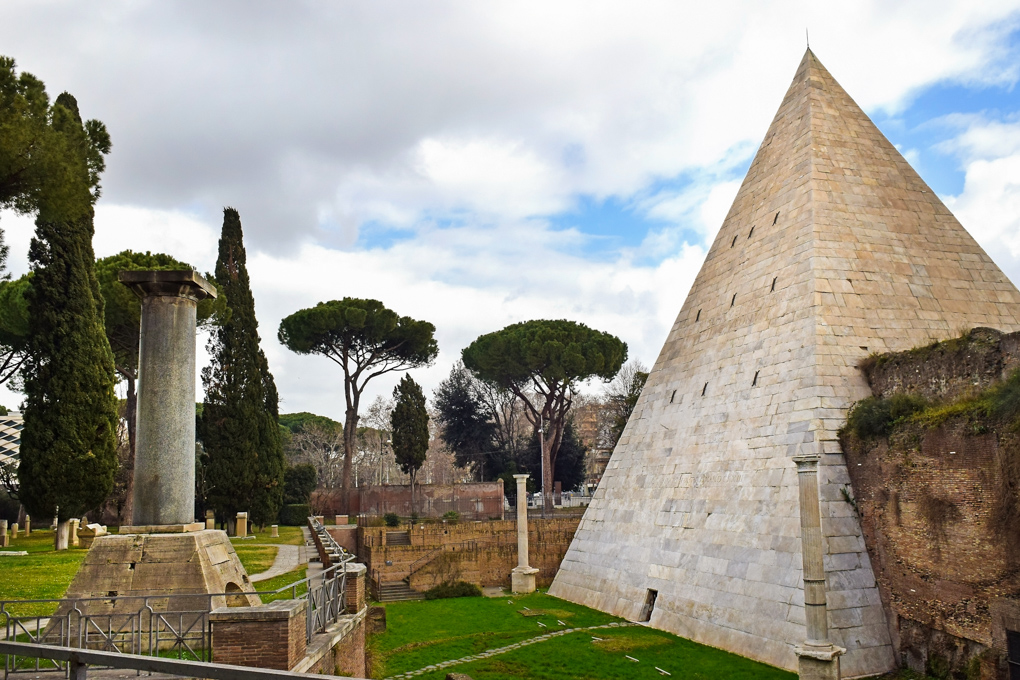 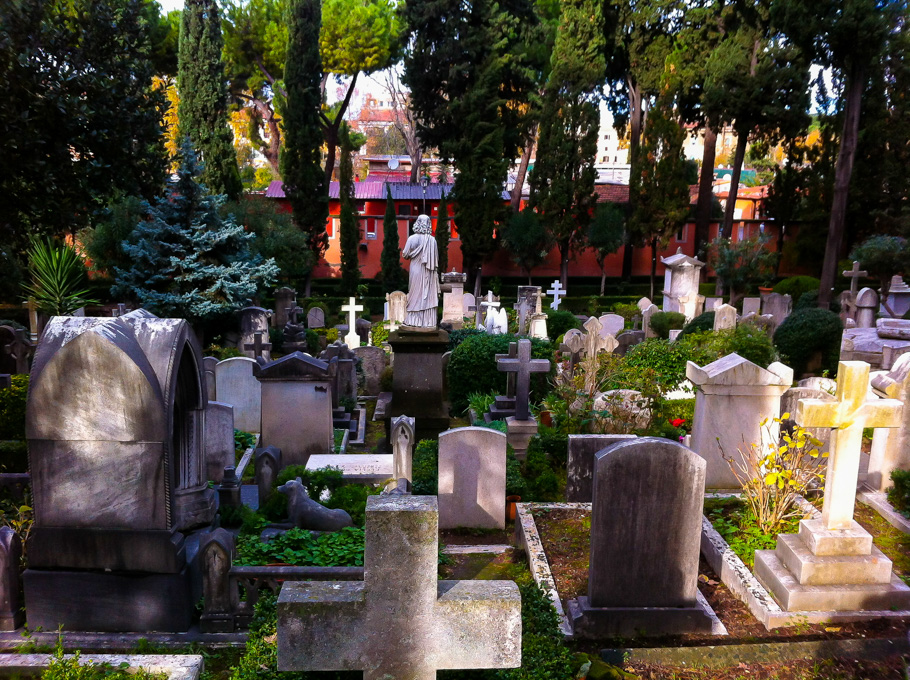 We had a wonderful experience with Emanuel from RomeByLocals!  We booked a last minute private tour of the Colosseum and it was fantastic! We had a wonderful kid friendly guide and she made it spectacular. We have 2 children, 1 teenager, and 3 adults in our family and she kept everyone engaged! She was very kind and even gave us one of the best restaurant and gelato recommendation we had in Rome!. I wouldn't hesitate to use this service again! Thank you Crazy4Rome for making Rome even more special than it already is!

Everyone in our family, adults and children alike, really enjoyed our two tours with RomeByLocals.  Chiara brought the Coliseum and Forum to life for us all, with interesting pictures to show us what each area used to look like. Stephania gave us a great tour of the Vatican, pointing out things we would definitely have missed otherwise. Highly recommend.