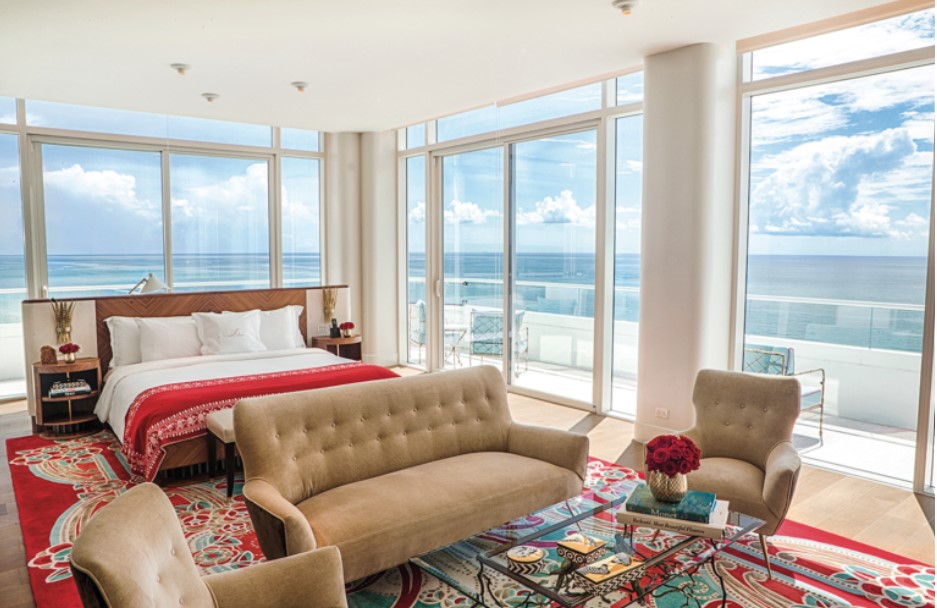 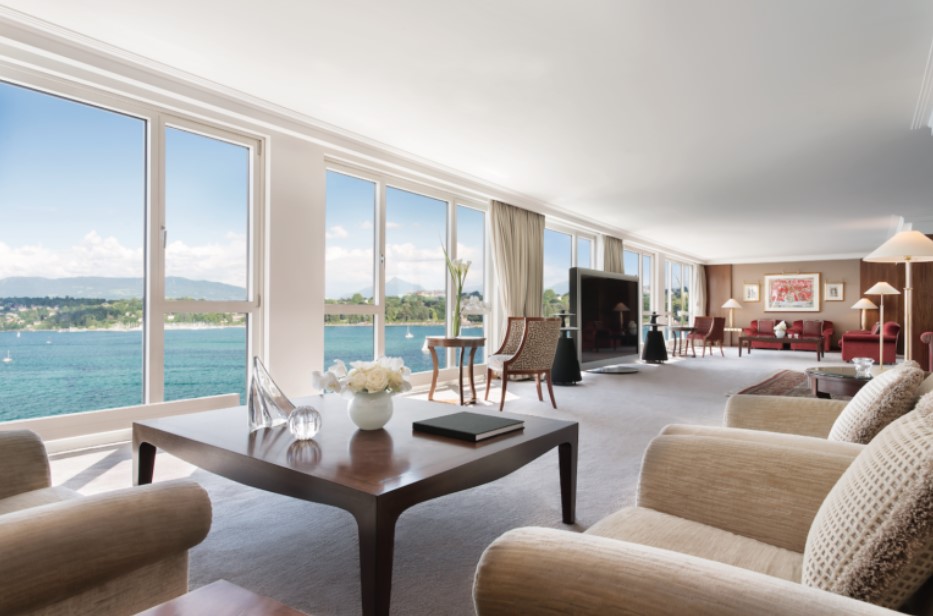 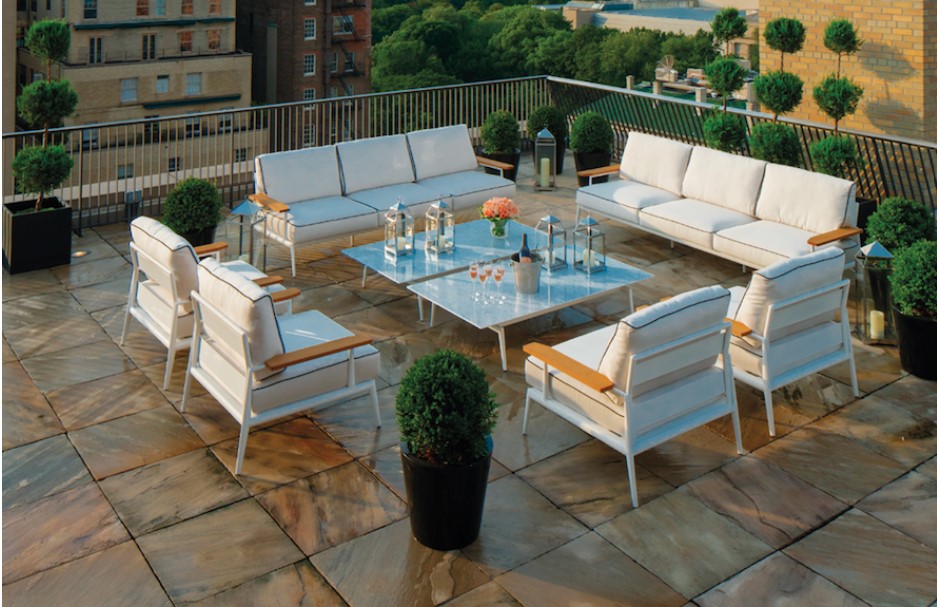 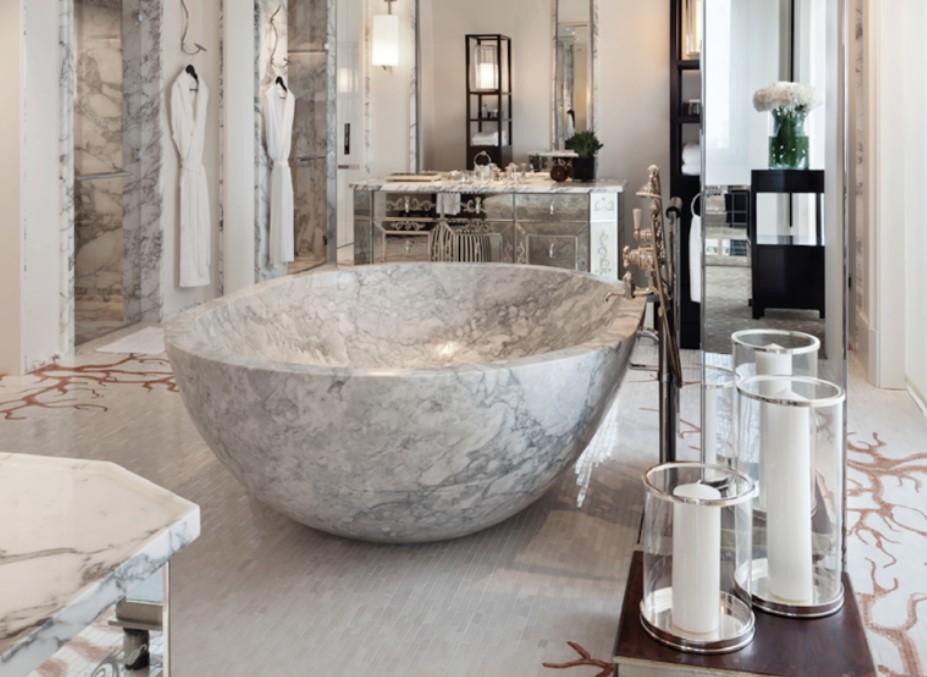 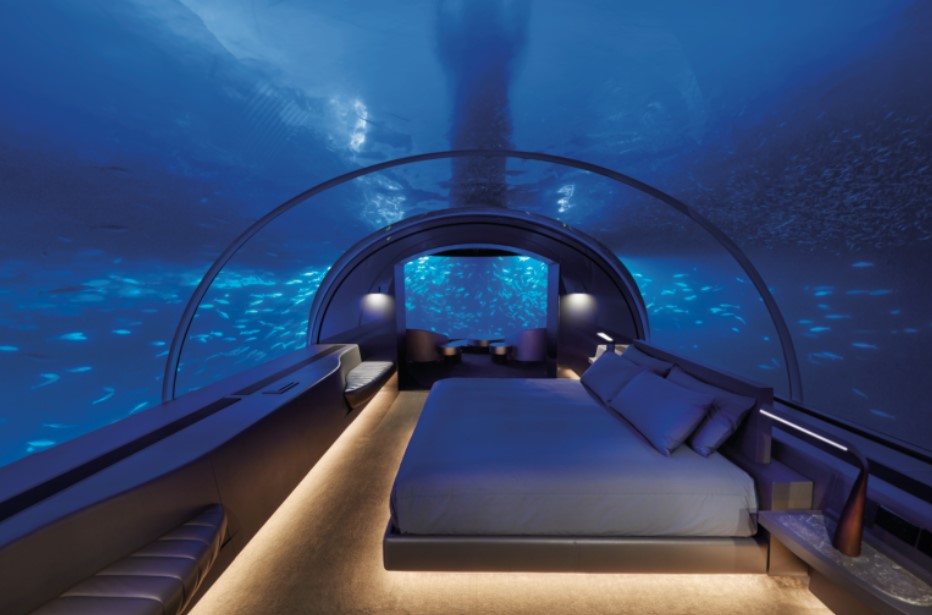 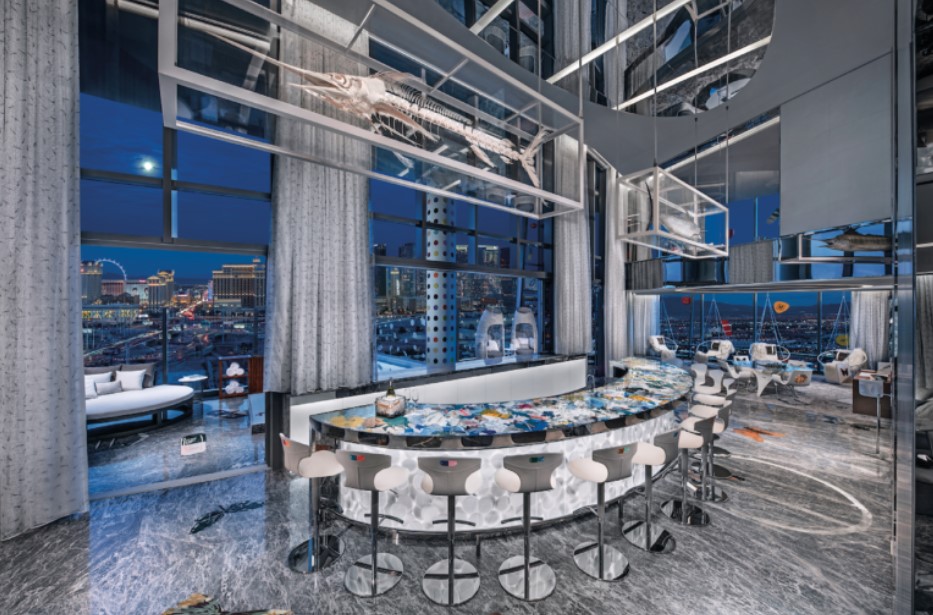 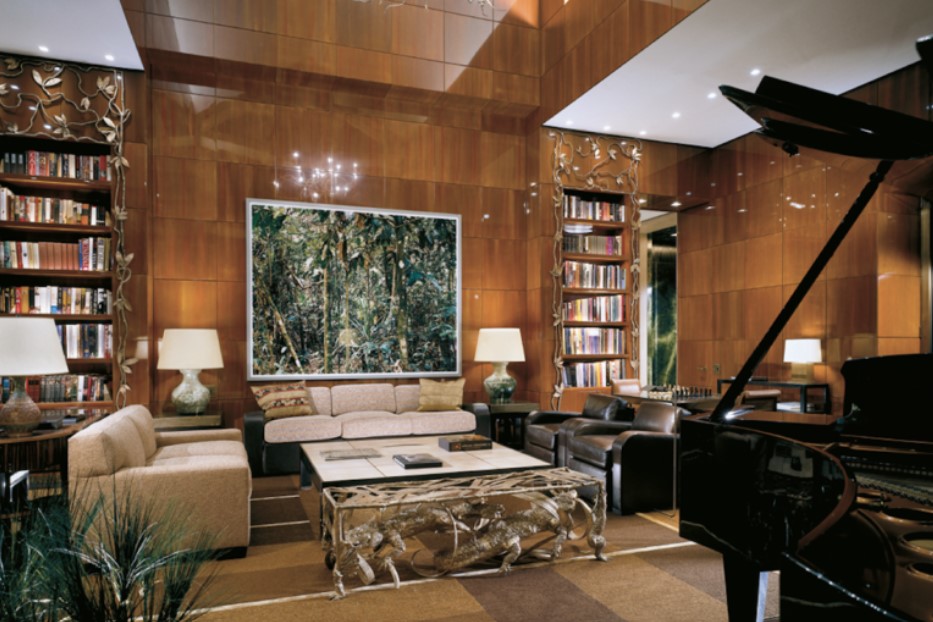 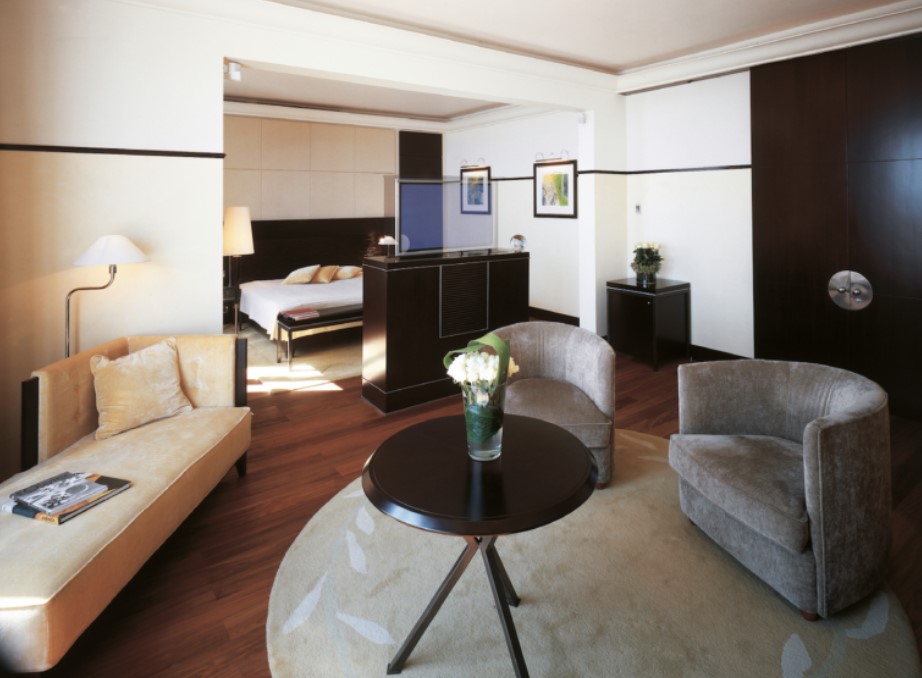 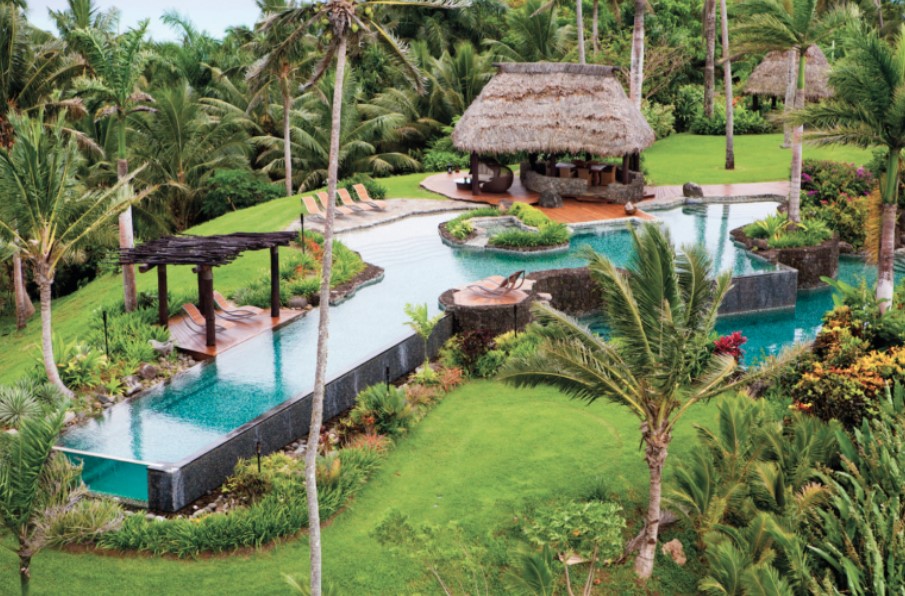 The most luxurious and expensive hotel suites in the world

The super luxury magazine “Elite Traveler” has selected the most exaggerated suites in the world, from that of 3000 square meters in Bali to that from 200 thousand dollars in Las Vegas.
Where the nabobs dare. Elite Traveler, the luxury magazine dedicated to the jet set and the rich, has compiled the ranking of the hundred most beautiful, exclusive, eccentric and expensive suites in the world, which ordinary mortals can only dream of.
The Top 100 Suites updated to 2020 is organized by geographical areas, so if you have an unlimited budget and don’t know where to go on holiday, in Europe you could opt for the refined Suite de la Ville of the Hotel de la Ville in Rome, or for the Belle Etoile Suite of the Meurice in Paris.
Why not try the opulence of the Sandy Lane Villa in Barbados in Central America, or the Sir Stamford Raffles Presidential Suite of the Raffles Singapore in Asia?
The largest and most expensive:
The Elite Traveler selection then has two separate categories, focusing on the world’s most exaggerated hotel rooms. In the “10 largest suites” category, here is the Mulia Mansion of Mulia Villas in Bali: a 3000 square meter private mansion on two floors, with six bedrooms and a swimming pool that embraces the entire facade. Follow the Ty Warner Mansion of Las Ventanas al Paraiso in Mexico – 2600 square meters – and the Three Bedroom Villa del Mandapa, A Ritz-Carlton Reserve, still in Bali – 2000 square meters.
The most exorbitant rate is instead that of the Empathy Suite of the Palms Casino Resort, in Las Vegas, inaugurated in 2019: a hyperbolic and sumptuous playground for adults, furnished with works of art created specifically by the superstar artist Damien Hirst. Among other things, it offers guests a massage room, a bar for thirteen people and various lounges perfect for hosting a party with dozens of guests. Price for two nights: $ 200000. 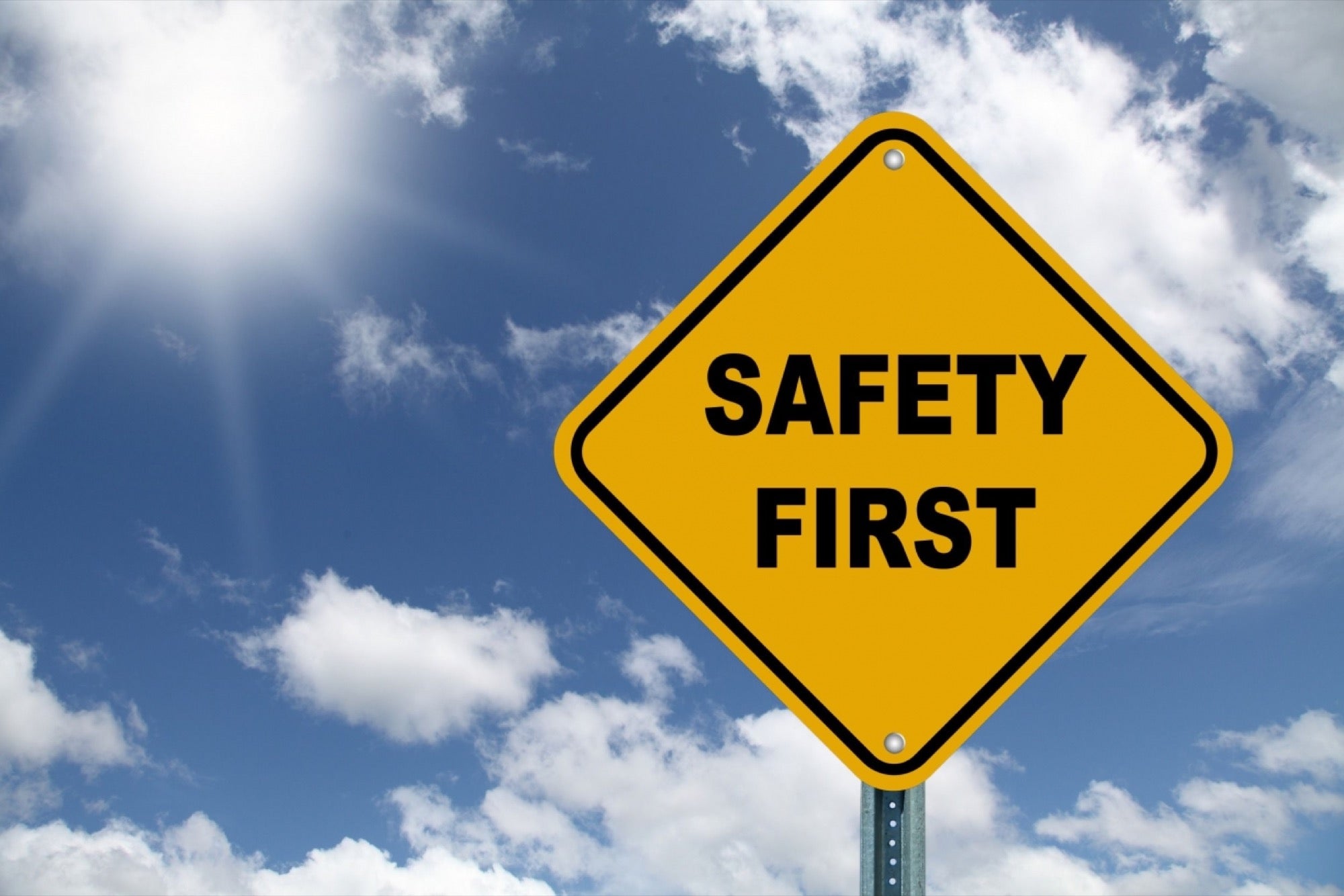 We are back! An update on how we are moving forward during the Covid.19.