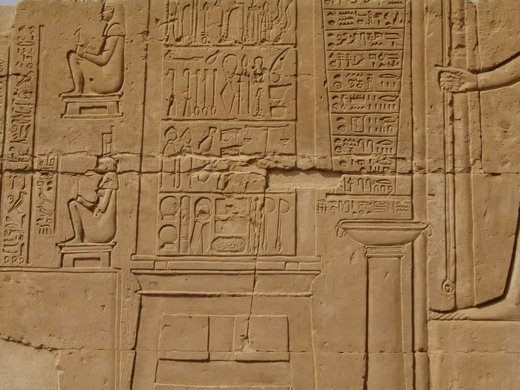 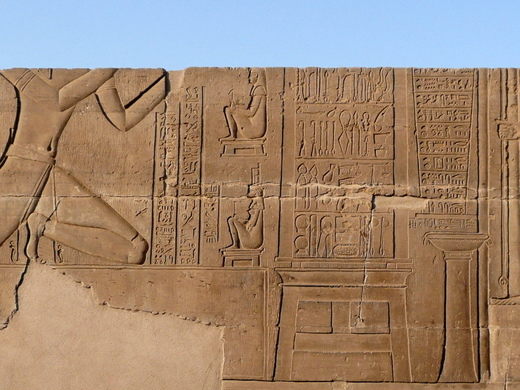 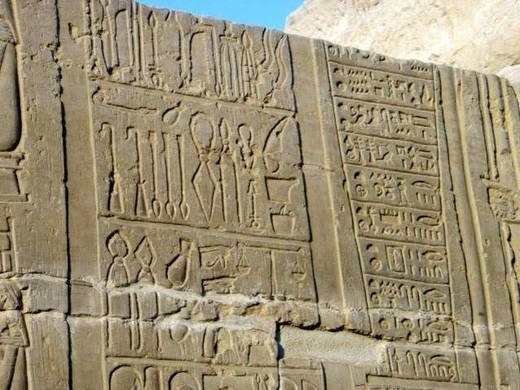 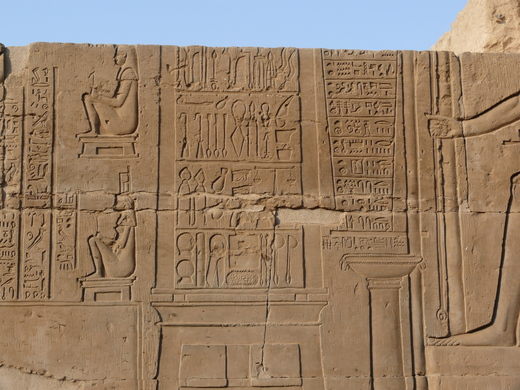 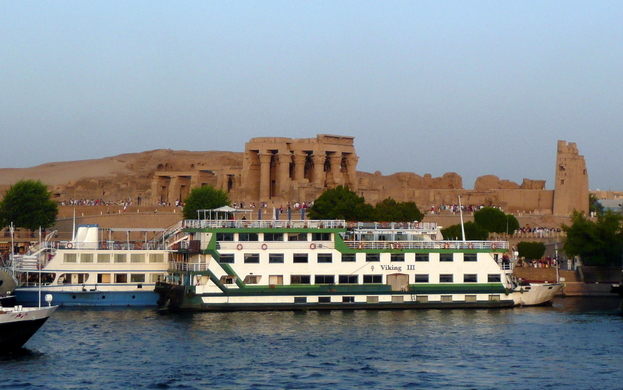 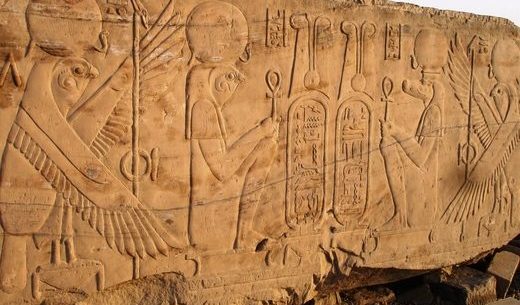 One of the temple’s carvings is believed to be among the earliest representations of medical and surgical instruments by the Ancient Egyptians.

Kom Ombo temple is an unusual double temple built during the Ptolemaic period, which lasted from 108 to 47 BC. The ancient Egyptian place of worship features a unique engraving that is thought to be among the earliest representations of medical and surgical instruments. 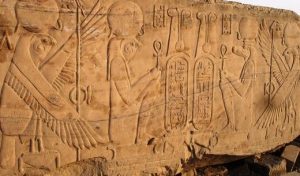 The relief showing the medical instruments is among the most intriguing features of the temple. It is located in the back of the building, in the passage that surrounds the main area. Surgical tools depicted include scalpels, curettes, forceps, forceps, medicine bottles, scissors and prescriptions. The image is completed with two goddesses sitting on birthing chairs. At the time when the relief was carved, Egyptian medical science was almost certainly the most advanced in the world. 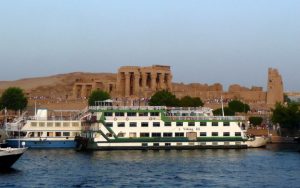 The double dedication of the temple is reflected in its layout: it is perfectly symmetrical along the main axis and has two twin entrances, two hypostyle halls connected with the reliefs of two deities on both sides of a column, twin chambers and twin sanctuaries. The eastern half of the temple was dedicated to the crocodile god Sobek (god of the Nile and creator of the world), his wife Hathor and their son Khonsu. The western half of the temple was dedicated to the falcon god Horus (god of the sky and protector of the king), his wife Tasenetnofret and his son Panebtawy. It is likely that there were two separate priesthoods that cared for the deities.

Much of the temple was destroyed by natural forces and other builders who used the materials for various projects. Some of the reliefs were marred by the Copts who once used the temple as a church. However, what survived still remembers its magnificent history. The walls and columns are decorated with finely executed reliefs of both deities. Some surfaces have even managed to keep their original colors.

Medical tools including scissors and scalpels